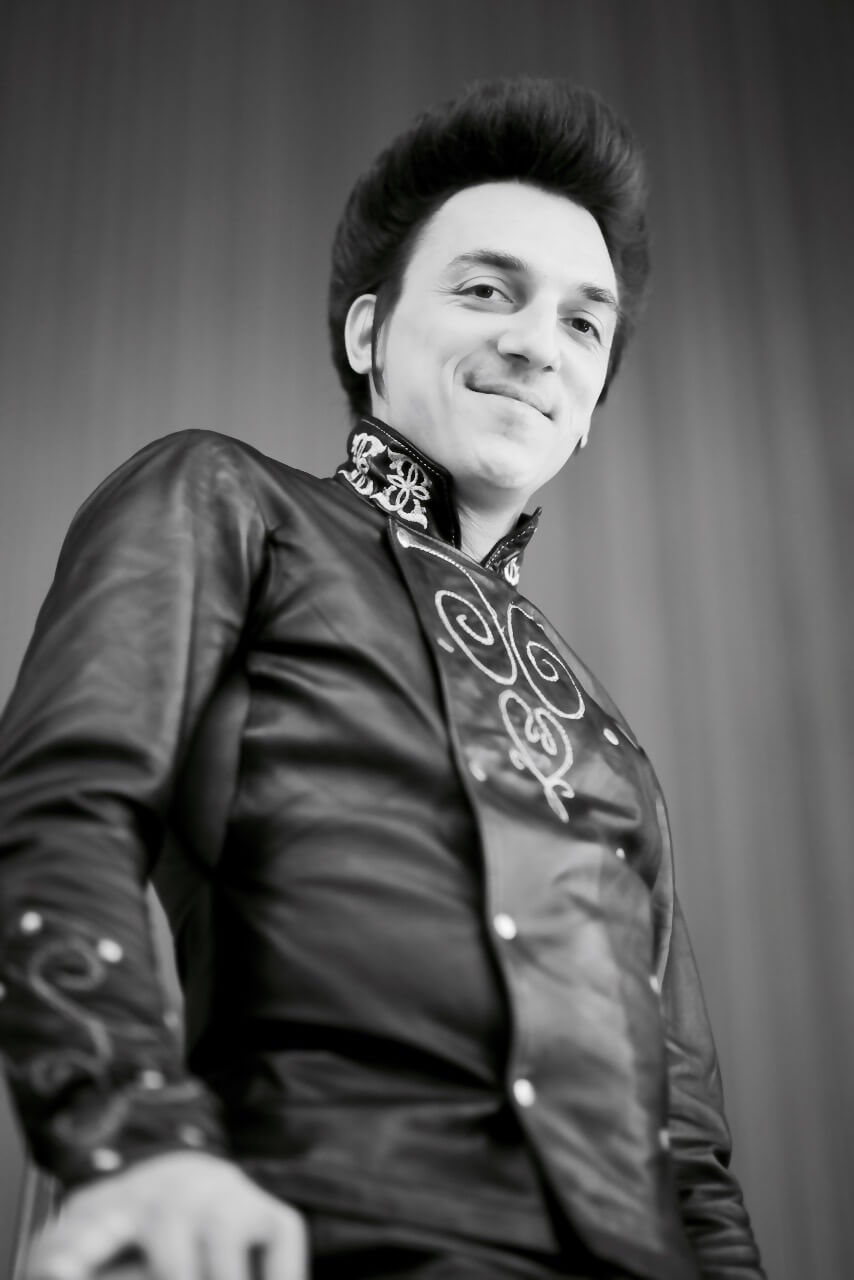 Appreciated worldwide as a multi-instrumentalist virtuoso, composer and singer of unprecedented caliber, Slobodan Trkulja has established himself on the music scene as a charismatic performer whose sonorous and emotional singing alongside his music mastery captivates audiences around the world. To them, he is a genius who plays 15 instruments with great skill and whose daring music carries a timeless message. Critics have dubbed Slobodan as “one of the most beautiful male voices of the Balkans” (NRC Handelsblad, Netherlands), a “male version of Le Mystery des Voix Bulgaires” (Balkan Insight), a “player with infectious energy and talent, causing the audience to surrender completely”  (Trouw, Netherlands).

Balkanopolis’ latest album “Kingdom of Balkanopolis”, produced and recorded in Peter Gabriel’s Real World Studios in England, had its premiere in May 2015 at Belgrade Arena, the second largest indoor venue in Europe in front of jubilant 10,000 people.

Besides being known for his music, Slobodan is also known for his humanitarian work and special music performances for babies and toddlers.

Born in Serbia in 1977, Slobodan first taught himself to play the clarinet at age 11, after which he learned to play dozen more instruments. In 1998 Slobodan went to Amsterdam where he studied saxophone at Conservatorium van Amsterdam. He received his Master’s Degree with highest honours.

Slobodan Trkulja & Balkanopolis created a unique sound that is referred to as the Modern Tradition and has evolved into a musical genre with an increasing following both in terms of other musicians that are emulating it and international audiences that are drawn to it.